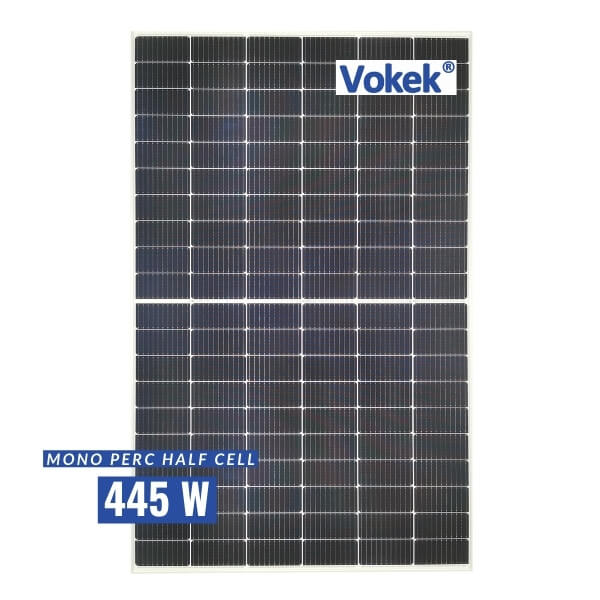 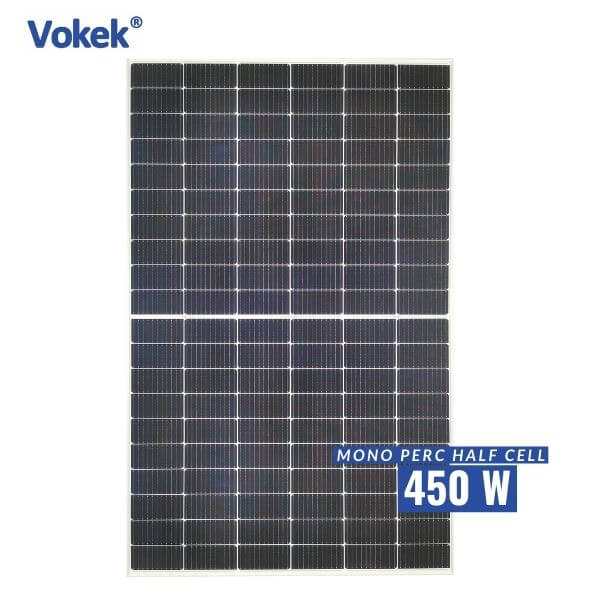 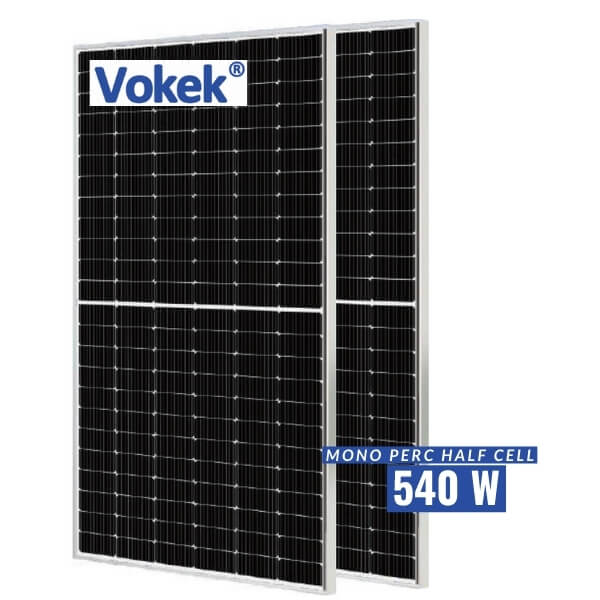 With the rise in digitalization, solar energy is becoming more and more efficient every day. Even though we know that solar panels and their structure have a long life, you can extend by installing cutting-edge technology. Mono perc solar panel, also known as mono-crystalline solar panels, is the most revolutionary phenomenon.

Mono-crystalline perc has generated more power and lasted longer than polycrystalline panels. These panels are appealing not only for environmental reasons but also for economic reasons. As a result, solar cells’ power generation and use rise dramatically over time.

With elevated modules, perc solar panels assist homeowners in maximizing energy production. Let’s take a closer look at why you should go with Mono PERC panels for your solar energy system.

1. What is a Mono Perc Solar Cell?

Mono Perc Solar Cell is an advanced version of a monocrystalline panel that is considered to have higher efficiency even in low light conditions. PERC simply means Passivated emitter and rear cell is a new technology that ensures the efficiency of solar modules. Since each cell is manufactured from a single piece of silicon, the structure of these mono perc module cells is purer. As a result, mono solar cells are slightly more effective than multi-panels and conduct well in high heat and low light environments. 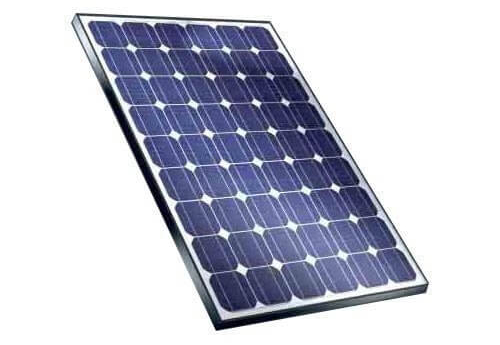 2. What Are The Distinctions In Both Standard Mono-Crystalline And Mono-Perc Solar Panels?

PERC monocrystalline solar panels have a marginally higher efficiency than basic solar cells. A passivation layer on the backside of the cells in Mono PERC solar panels helps avoid charged particles escaping the cell if they contact with any contamination or dust.

The insulating oxide layer per panel layer contributes to improved efficacy by: 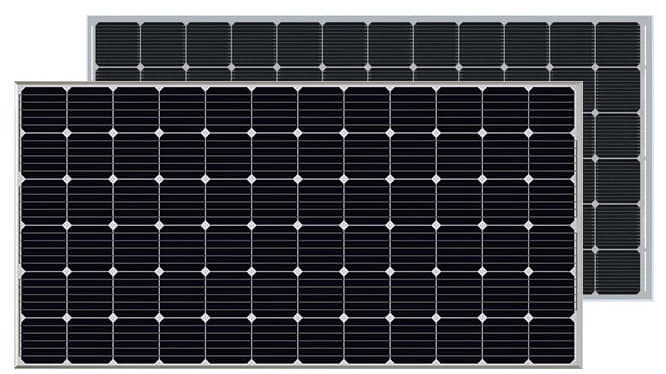 3. What Are Mono Perc Solar Panel Advantages And Disadvantages?

The mono solar panel efficiency is one great advantage of mono perc solar panels. They perform better and have a lower temperature coefficient. Mono PERC solar panels are more efficient because they use copper as the main conductor rather than aluminum. It allows them to convert sunlight into electricity more efficiently, especially at higher temperatures where aluminum becomes ineffective.

Here are all of the additional advantages of Mono PERC panels over Polycrystalline panels:

4. Mono Perc Solar Panel Vs. Polycrystalline, Which Is Best?

Mono-crystalline solar panels are the most efficient solar panels available and have the highest quality silicon. Because they are made from a single crystal of a semiconductor material such as silicon or gallium arsenide, they are also known as single-crystal cells (GAAs).

Polycrystalline solar panels are also known as multi-crystalline or many-crystal solar panels. They are also created of transistors. Nevertheless, they are constructed from numerous silicon pieces instead of only one wafer. Prior to getting molded together and trimmed for the panel, the silicon components are heated and then cooled as fragments. The finishing procedure is identical to that of solar panel mono perc.

Mono-crystalline panels are the most highly priced panels, but they are also the most efficient and have the longest lifespan. As a result, these panels provide the best ROI (return on investment). Vokek Mono-crystalline solar panels also come with a 25 years warranty. 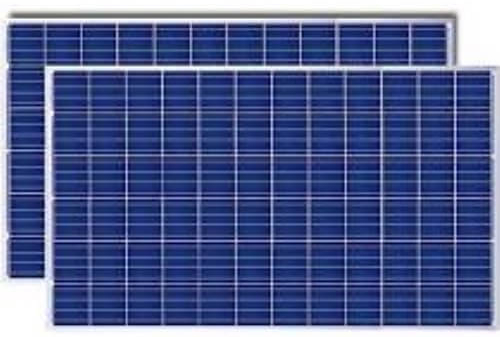 5. What Is Mono Perc Half Cell Solar Panel?

The next step in the evolution of the mono PERC cell is the half-cut mono perc. They are made using the same process as full-cell panels, but with one key difference: instead of being cut around the entire edge of the panel, half-cut panels only have their glass removed on one side (hence half).

It makes mono perc half cut solar panels more efficient than full-cell solar panels because energy is produced when light strikes a portion of both sides simultaneously.

When comparing a conventional module to a half-cut solar panel, the following are the main benefits of the half cell:

6. What Is A Bifacial Mono PERC Solar Panel?

Bifacial Mono PERC solar cells are a new technical approach to photovoltaics. They differ from conventional mono-crystalline and polycrystalline panels in that they have two sides. Each side is transparent and absorbs energy.

In addition to absorbing light from the sun’s rays, this side generates electricity from reflected light. Bifacial modules come in a variety of designs; a few are structured, and some are not. Some have clear back sheets, and some have double glass back sheets.

The type of bifacial module determines how it is mounted. But since regular rising and racking structures are adjusted to framed models, a framed bifacial module may be simple to construct than a frameless one. Module rivets for frameless solar cells will often have elastomeric shields to secure the glass.

You’ll need to be extremely cautious not to over-tighten fasteners and destroy the glass. Although mono-crystalline cells are the most widely accepted, polycrystalline designs are also readily accessible. The one thing they all have in prevalent is that energy exists on both sides.

The cells of genuine bifacial modules have connection bars on the front and rear surfaces. Bifacial PV modules have a bigger power capacity because they can generate more power in the same area. The bifacial cell performance is also obtained by varying radiative forcing values, with greater power originating at higher albedo values. The findings highlight the advantages of bifacial PV technology.

Solar panels have a significant effect on the surrounding. However, investment becomes worthwhile when you notice a significant reduction in your monthly electricity bills. Using effective technology such as mono PERC panels can be costly at first, but the benefits outweigh the costs. The efficiency of Mono PERC panels is the main advantage of you installing them on your rooftop. Because PERC panels take up less space than standard modules, fewer panels are required to generate the same output. A compelling option for clients with small capacity is to offer PERC panels. Even if there is no shortage of roof space, PERC modules can decrease setup costs and time.

7. What Is the Best Mono Perc Solar Panel Price?